In this literature-laden love story, an American man searches for the Irish woman who first captured his heart 30 years earlier while leading a “Bloomsday” walking tour in Dublin. As they stroll backwards through time, the couple rediscover their younger selves, relive their unlikely yet inevitable first encounter, and reminisce on what might have been. Told with humor and compassion, this bittersweet play by Steven Dietz is a moving appeal to make the most of the present before it’s past. 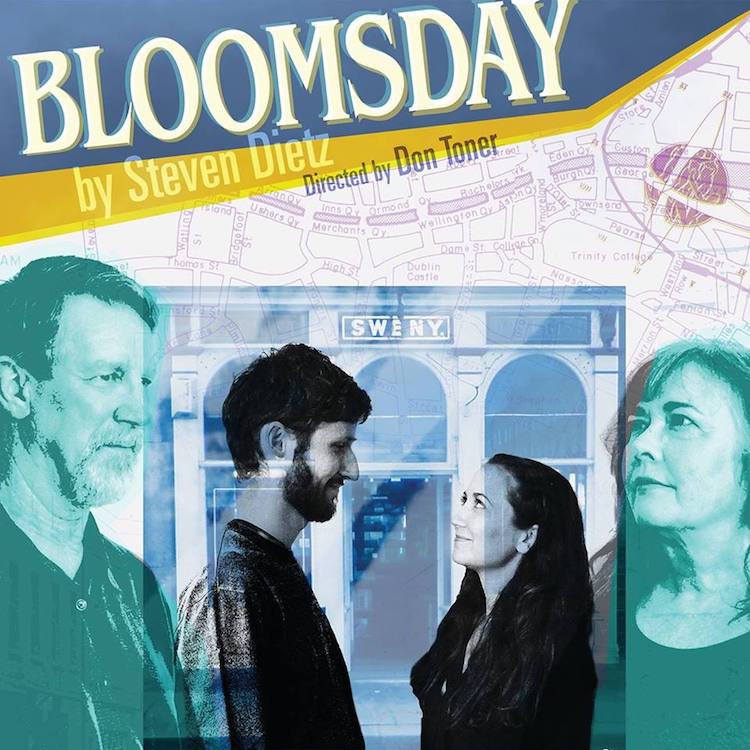