In 2001 the death of an unarmed black man puts the city of Cincinnnati on edge, resutling in a five-day riot that set the citizens of the city against the police. During the third day of the riots Felix comes home with an unconscious white man and the family finds themselves perched on a dangerous ledge, with Felicia's idea of a sixth extinction yawning beneath them. 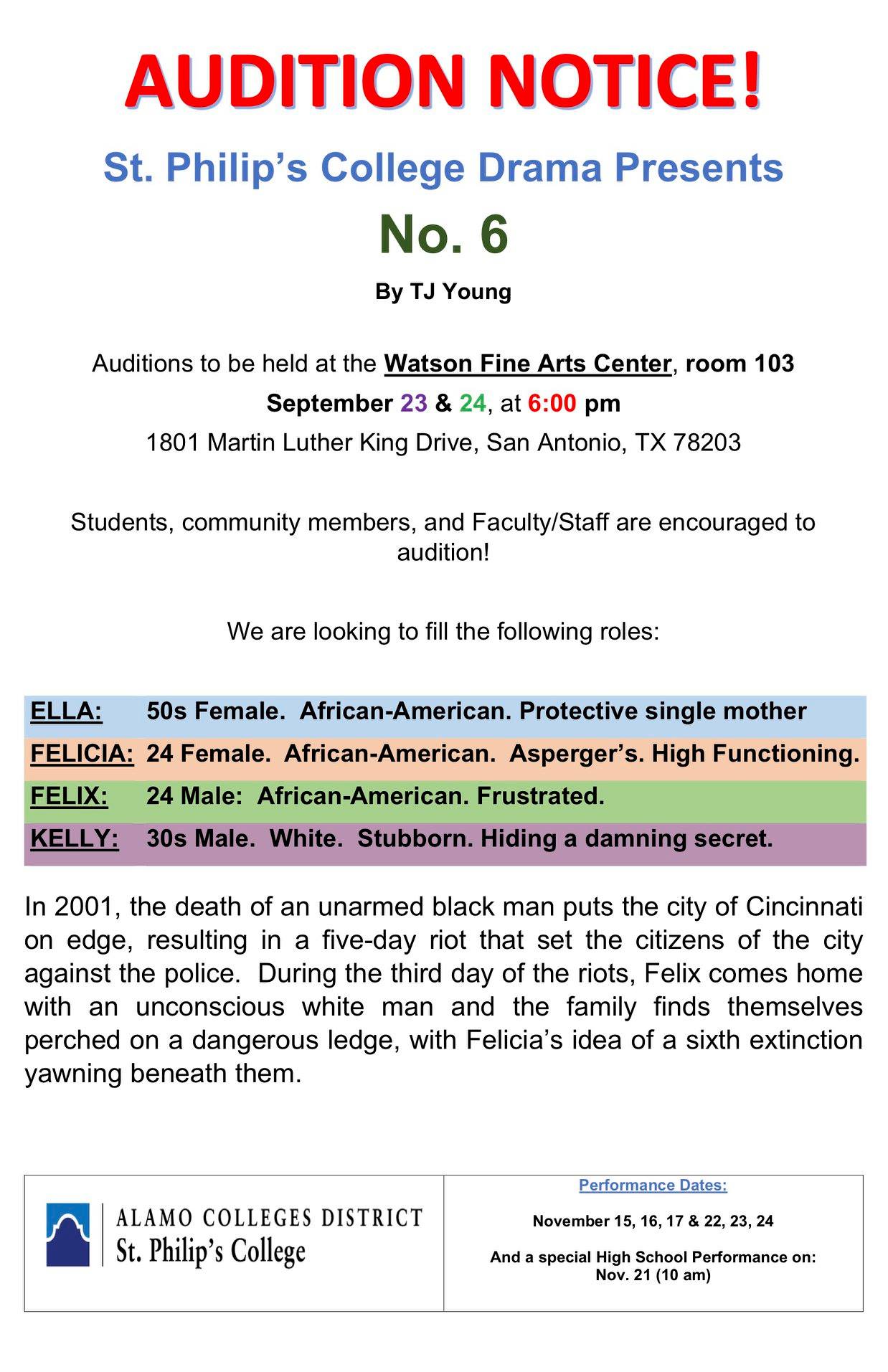