The Musical Comedy Murders of 1940
by Rialto Theatre

December, 1940. Elsa Von Grossenknueten, an eccentric theatre financier,  has gathered a team at her mansion in Chappaqua, New York. Everyone  believes that they will have a backer’s audition for Elsa in order to get financing for the newest musical by Roger Hopewell and Bernice Roth,  directed by Ken De La Maize, and produced by Marjorie Baverstock.  However, the shadow of the team’s last show hangs over the group--deemed  a flop, Manhattan Holiday was ravaged by the “Stage Door  Slasher,” a mysterious killer who stabbed chorus girls.

The undercover  police officer Michael Kelly is hoping to flush out the killer from this  group of suspects--but the killer has other plans. More than that, the  threat of Nazi saboteurs lurks among them. Throw in blizzard conditions,  secret passageways, and some musical snippets to create an  Agatha-Christie-meets-Clue formula of whodunnit parody. Popular for high schools, universities, and community theatres, The Musical Comedy Murders of 1940 is full of delightful slapstick for audience of all ages. 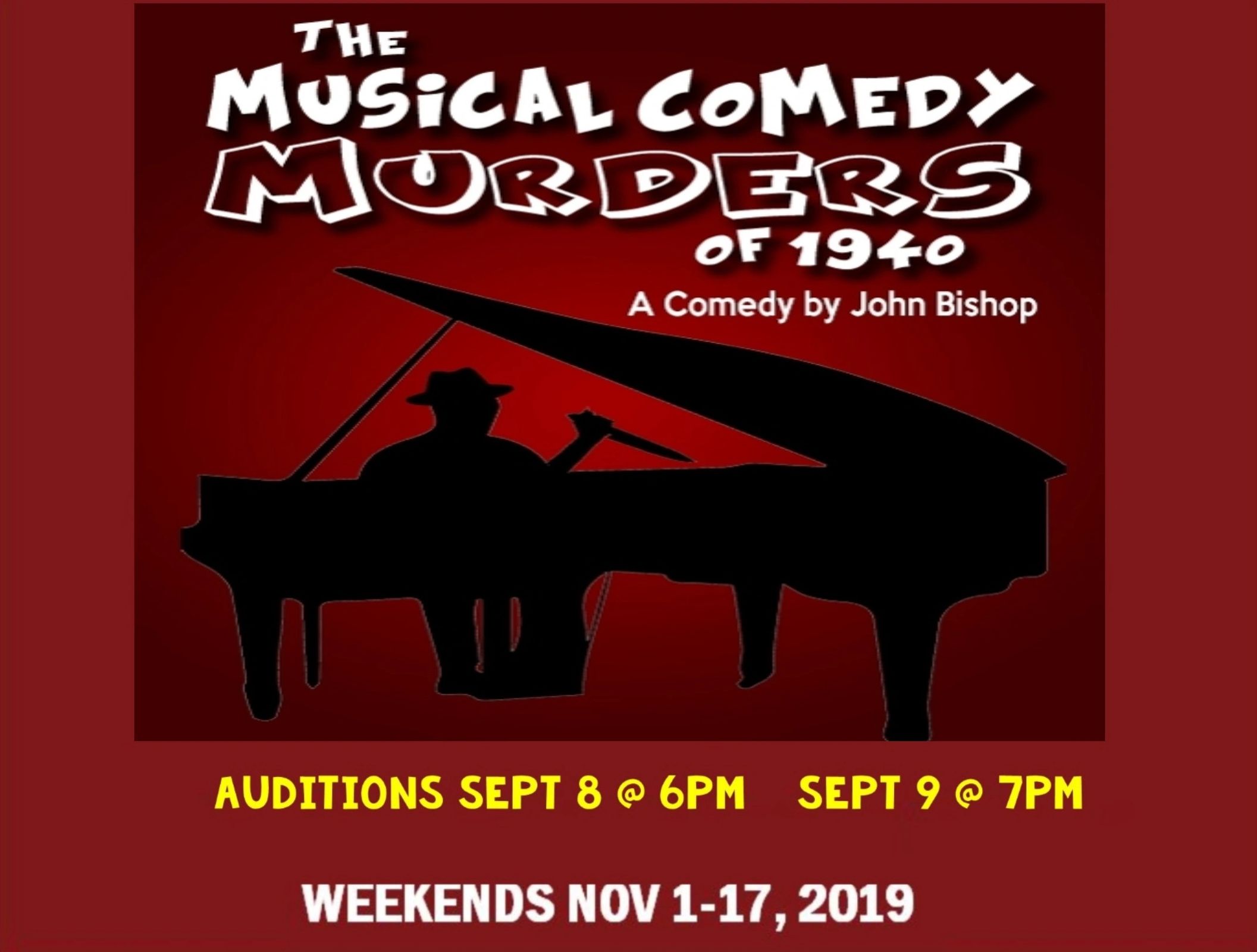 Mission
To provide education in the arts through visual art, music, and live theater while preserving the historical & cultural integrity of the 1937 Rialto Theater building.
In ...