At age 27, Austin attorney Sarah Weddington won the landmark 1973 case Roe v Wade that legalized abortion, making her the youngest person to ever successfully argue a case before the Supreme Court.  A national debate ensued, and a divide in America endures over this controversial issue.  What most people don’t know is that after the case, Ms. Weddington and Norma McCorvey, “Jane Roe” the plaintiff, took divergent life paths that reflect this complicated polarization in our culture.  Poignant, surprising, and with unexpected humor, “Roe” illuminates the difficult choices women make and the passion each side has for its cause.

Actors will be seen BY APPOINTMENT ONLY.  To schedule an appointment, please send an email to auditions@zachtheatre.org with the subject line that reads:

Please include in the email a resume and headshot attached in PDF or Word Document format, and please indicate your preferred audition day and time.  All actors should bring a hard copy headshot and resume to the audition.

ROLES TO BE CAST:

SARAH WEDDINGTON—20s in Act One, 40s in Act Two, a few scenes at 70. A feminist, a great lawyer, charming, brilliant, private, and quite composed. In real life, blonde and beautiful with big hair. Texan.

NORMA McCORVEY—20s in Act One, 40s in Act Two, a few scenes in her 60s. A funny, angry, hard drinking and drugging, lesbian Texan, desperate at heart. In real life, short, and they called her “Pixie.”

RONDA MACKEY—30s, pretty, warm, a true believer; HELEN—20s, a budding feminist, eager to get it right; GLORIA ALLRED—40s, the feminist lawyer, quite strong; and other smaller roles.

FLIP BENHAM—40s, the head of Operation Rescue. Passionate, folksy, fiery, earnest and persuasive, a good-looking guy and quite a preacher; RON WEDDINGTON—30s, a bright, ambitious, optimistic lawyer; JAY FLOYD—40s, a lawyer in Wade’s office, quite affable and effusive, if not brilliant; MICHAEL MANHEIM—40s, a Hollywood TV producer; and other smaller roles. 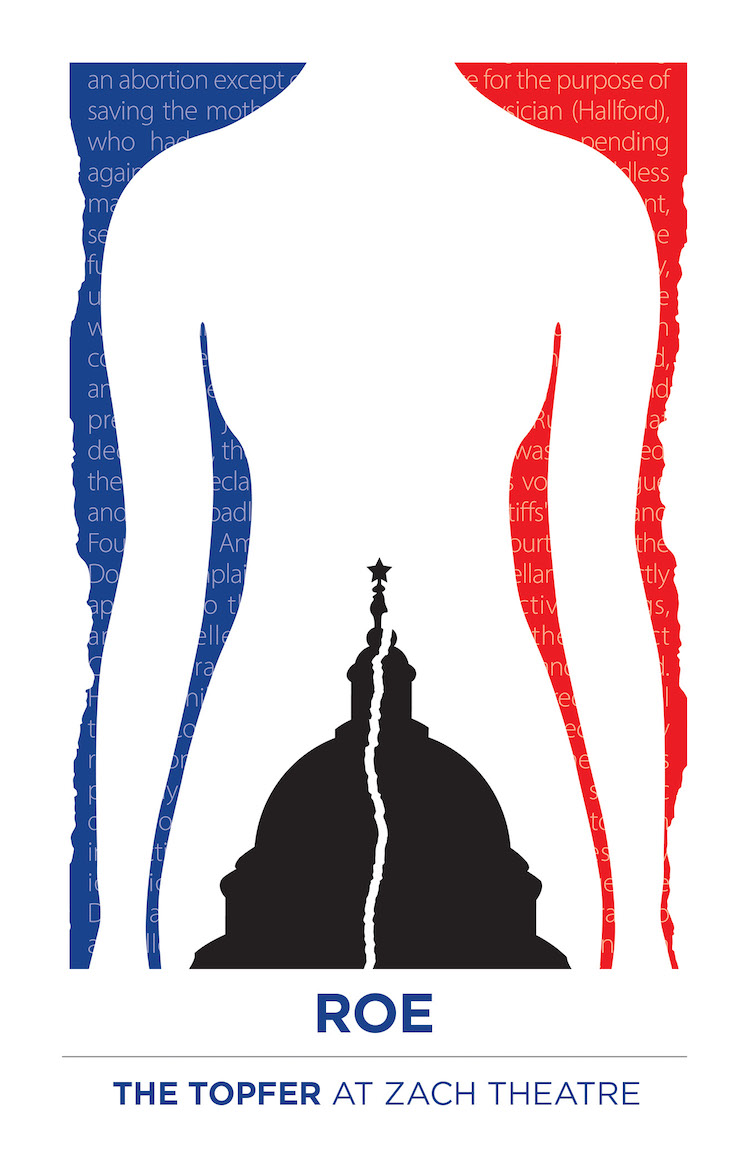