Little Bird is a haunting, feverish tale of two young girls living on a bayou in east Texas. As they grow, they become aware of the presence of ghosts and the eyes of something dangerous watching them behind looming cypress trees. The story takes place over eight years, focusing in on specific traumas the girls encounter through nightmarish, fantastical montages, and realistic, heartfelt moments. It also incorporates dance, poetic language, and live music. Little Bird explores friendship, trauma, and and the dangers of growing up in a girl’s body.

The Heartland Theatre Collective seeks three female actors, one male actor, one stage manager, one lighting designer, one set designer, one choreographer, and one musician for Little Bird, a new play by Nicole Oglesby and directed by Marian Kansas. Little Bird will be performed at the Dougherty Arts Center Thursdays- Saturdays at 7:30 pm, June 7th-16th.

Rehearsals will take place Monday, Tuesday, and Wednesday evenings with weekend rehearsals as needed from mid-April-June 5th. Actors will be asked to provide scheduling conflicts at auditions.

Actors will be paid a stipend for their work on Little Bird plus a bonus if the company meets a certain amount of profit in ticket sales.

Information for Designers, Choreographers, and Musicians:

We are seeking a stage manager, lighting designer, set designer, choreographer, and musician who can improvise on a stringed instrument such as a cello or violin for Little Bird.

Interested technical collaborators, choreographers, and musicians should send their resume and any available supporting materials such as photos of previous work to heartlandtheatrecollective@gmail.com. A PDF of the script is also available upon request.

All collaborators will be paid a stipend for their work on Little Bird plus a bonus if the company meets a certain amount of profit in ticket sales.

The Heartland Theatre Collective was founded in 2016 by Nicole Oglesby and Marian Kansas in order to produce new plays about Texan women from the past, present, and future. Our plays possess a unique brand of emotionality that utilizes playfulness, thoughtful critiques of social issues, and warm, empowering relationships between female characters. Our first play, Dust, received critical acclaim and was featured in the article “Best of live theater in Austin: A Critic’s 2016 favorites” by Andrew Friedenthal in the Austin American Statesman. Additional accolades for members of the production include a nomination for the Austin Critic’s Table’s David Mark Cohen New Play award for Nicole Oglesby’s script and a B. Iden Payne award nomination for outstanding supporting actress in a drama for Allison Wojtowecz’s performance. More information about our company and upcoming show can be found on our website, www.heartlandtheatrecollective.com. 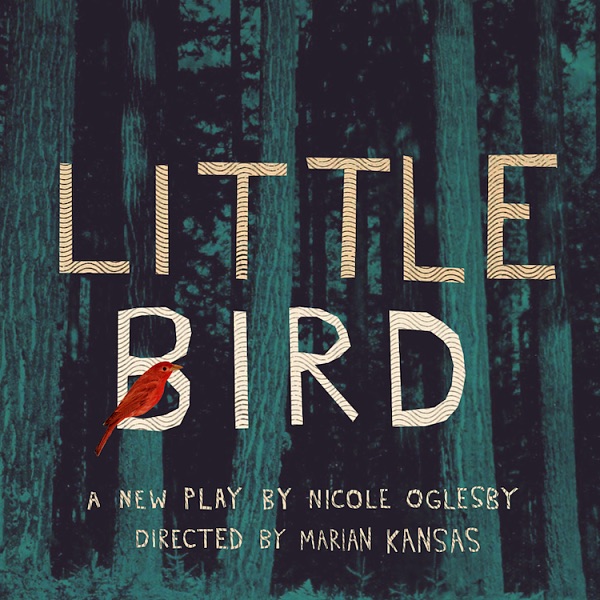 The Heartland Theatre Collective was founded by Nicole Oglesby and Marian Kansas in the summer of 2016. They met while earning Theatre & Dance degrees from The University of Texas ...