If I Forget
by Southwest Theatre Productions

IF I FORGET tells a powerful tale of a family and a culture at odds with itself.

In the final months before 9/11, liberal Jewish studies professor Michael Fischer reunites with his two sisters to celebrate their father’s seventy-fifth birthday. Each committed to their own version of family history, they clash over everything from Michael’s controversial book, to whether they should sell the family business. Secrets and long-held resentments bubble to the surface as the three negotiate – with biting humor and razor sharp insight - just what they’re willing to sacrifice for a chance at a new beginning.

(Despite what the title may imply, this is not a play regarding memory loss or the aging.)

AUDITION DATE: November 11th (12 pm – 4 pm). Call backs November 12th (2 pm – 5 pm). Please submit your headshot and resume by email with requested time slot, and the name of the ROLE you wish to audition for in the subject line by November 8th. (Send to janphillips62@gmail.com.)

[SHARON FISCHER]
35-40
Lou’s daughter, sensitive, strong conviction of what is right or wrong

[image from the Laura Pels Theatre via newyorkcitytheatre.com] 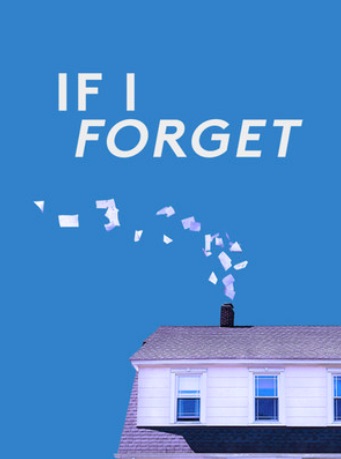