On October 24, 1936, theatres across the United States simultaneously staged the original play based on Sinclair Lewis’ novel as social commentary on the rise of fascism. 80 years later, Lewis’ story reads like it was ripped out of today’s headlines, and It Can’t Happen Here has made an unexpected comeback. This new adaptation by Tony Taccone and Bennett S. Cohen debuted at  Berkeley Rep on September 30, 2016 and is receiving attention around the country due to its relevant content.

Written during the rise of fascism in Europe, Lewis’ darkly satirical It Can’t Happen Here follows the ascent of a demagogue who becomes President of the United States by promising to return the country to greatness. Witnessing the new president’s authoritarian tyranny from the sidelines is a liberal, middle-class newspaper editor from Vermont who is caught in the chaos of social upheaval. Whether he is describing Buzz Windrip, the demagogue who wins the presidency based on the promise of making our country great again, or Doremus Jessup, a liberal newspaper editor who simply waits too long to take Windrip seriously, Lewis’ commentary on our political system is precise, far-reaching, andprescient.

Auditions by appointment and application.  Auditions begin May 15!!  Make your appointment now. Additional slots May 22, 27, and June 1, 2017

The VORTEX seeks students ages 13-17 to participate in Summer Youth Theatre 2017 (SYT). Now in its 26th year, this award-winning tuition-free program rehearses and performs evenings and weekends June 3-July 29, 2017. Rehearsals culminate in a full production presented to the public over two weekends. Students of any ethnicity, heritage, gender, disability, or economic challenge, and students of all experience levels are welcome to audition for a diverse youth ensemble that will train, rehearse, and perform Sinclair Lewis’ It Can’t Happen Here. SYT teams students with adult theatre professionals and provides them with experience in all aspects of theatre including acting, technical theatre, design, and publicity.

Prior to the audition/interview, students must fill out a short application and prepare a memorized, one-minute monologue from a play. A parent or guardian is also required to attend the interview.

APPLICATION: To go to the on-line application form, click HERE.

To receive an application by mail or to set up audition/interview time, please contact Bonnie Cullum at vortex@vortexrep.org.

ABOUT THE VORTEX’S SUMMER YOUTH THEATRE: For several generations, SYT has provided quality theatre to Austin audiences. This project teams adult professionals with students to create high-caliber theatrical productions of world-class literature. The Austin Chronicle named SYT “Best Theatre Program that Treats Kids like Grownups.” Nominated for dozens of local awards, SYT has been recognized with B. Iden Payne Awards for Outstanding Production of a Play for Children for The Commedia of Errors, Outstanding Direction of a Play for Children for The Commedia of Errors, The Physicists, Moby Dick, and The Frogs, Outstanding Acting for The Physicists and Moby Dick, and Outstanding Sound Design for Machinal. Every year, students work with adult artists who are among the most celebrated theatre professionals in Austin. Producing Artistic Director, Bonnie Cullum, who founded SYT in 1991, was inducted into the Austin Arts Hall of Fame in 2009.

ABOUT THE DIRECTOR: Matthew Patterson is a long-time VORTEX company member, and has been acting and directing in Austin for more than 25 years. He began acting with The VORTEX while he was working on his BA in Drama at the University of Texas at Austin, and he has appeared in more than 50 VORTEX productions, including several as an adult guest artist with the Summer Youth Theatre. In 2007 Matthew received his MFA in Acting from the University of North Carolina - Chapel Hill's Professional Actor Training Program. While at UNC, he acted with the prestigious PlayMakers Repertory Company, in such productions as The Underpants, Cyrano de Bergerac, and Richard II. Matthew has directed three previous SYT productions: Animal Farm, The Good Woman of Szechwan, and The Commedia of Errors, which had been previously staged in New York, and which won two B. Iden Payne Awards: Best Director of Theatre for Youth and Best Production of Theatre for Youth. 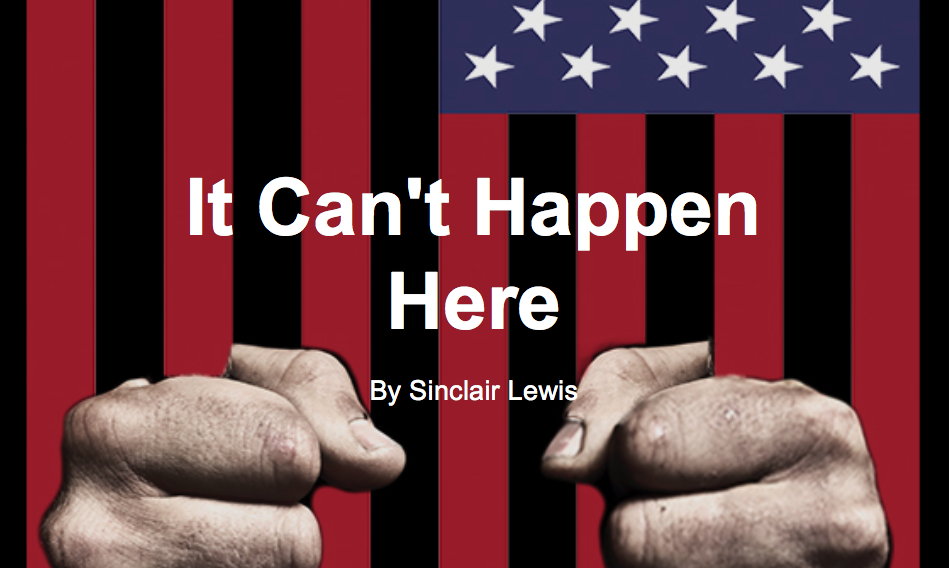