An outrageously hilarious race against the clock begins when Savannah Sprunt Fairchild Honeycutt agrees to get her feisty mother all the way from Alabama to California in time for her brother's wedding. Savannah's problem: Mama won't fly.

With only four days to make it to the ceremony, this determined daughter has no choice but to drive cross-country with her equally willful mother, Norleen Sprunt, in Mama's vintage sedan. As Savannah steels herself for this hastily conceived road trip, another outrageous complication arises: the bubbly, over-eager bride-to-be arrives unannounced. Hayley Quinn, delighted to finally meet her future in-laws, is convinced that travelling together to her wedding is the perfect way to bond. The folly of her decision quickly becomes apparent when the journey begins and comedic chaos ensues.

Every conceivable—and inconceivable—mishap that can occur does, including the theft of their car and all their clothes, a near-fatal encounter at an underwear museum, the accidental homicide of an ancient Texas relative, a mad dash across the desert in a hijacked eighteen-wheeler and a riotous detour to Vegas that ends in a brawl with an ordained showgirl/minister. As the misadventures multiply, the beleaguered trio rapidly develops the urge to ditch each other anywhere along the way.

Eventually the race to get to the church on time takes its toll and the overwhelmed bride calls off the wedding. Rising above their age-old mother-daughter issues, Norleen and Savannah work together to get the nuptials back on track. In a surprising and heartwarming resolution, they forge an exciting new path for their own relationship and welcome Hayley into their delightfully wacky family. This ferociously funny, family-friendly Jones-Hope-Wooten comedy will have you laughing your way across the country and all the way down the aisle!

Please email us with any questions! Share the news! 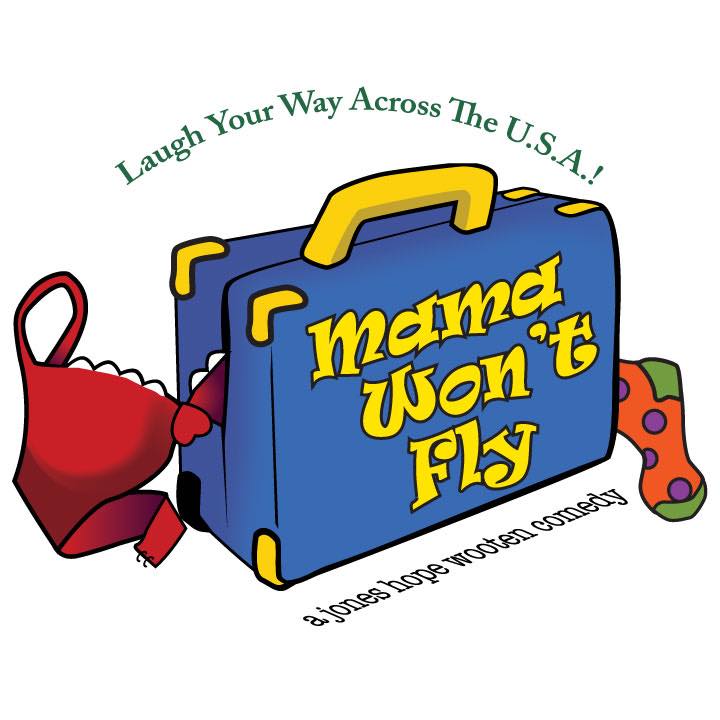 Organizing as of October, 2016, at the La Grange Casino Hall.